2,300 new independent retailers have signed up for a Payzone terminal in the last six months, and this includes some affiliated to retail groups Budgens, Bestway and Costcutter.

Payzone, which was acquired by Post Office Limited in October 2018, now has a strengthened network of 24,000 locations and December 2019 saw Payzone and Post Office become the exclusive bill payments provider for British Gas, processing an average of 1.3 million British Gas transactions per week from January. Since then, the average number of transactions through a Payzone till has more than doubled, improving the proposition for 2,300 new retailers by driving footfall and creating opportunities to up-sell.

Significant other Payzone contract wins, include exclusive agreements with Scottish Power Smart metering and Jersey Electric, which has added to the growing list of bill payments partnerships secured by Payzone over the past 12 months.

“The new contract wins highlight Payzone’s significantly strengthened offering to retailers and their customers alike. As more and more people increasingly come to rely on their local convenience stores for groceries and bill payments, I am proud of the way our retailers have rallied to support customers, particularly the vulnerable during this time of crisis. Over the next few months we will develop relationships with new partners in order to drive continued footfall to our outlets.”

Payzone retailers have supported their local communities throughout the coronavirus pandemic, with advice on how and when is best to top up gas and electricity cards, as well as making local deliveries to elderly and vulnerable residents. Suresh Patel, a Payzone retailer in Northampton, has created a delivery service through social media, topping up gas cards and electric keys for 40-50 self-isolating customers a day.

Payzone also launched its #Keeptalking campaign on its social media channels, which encourages customers to check in on a neighbour, relative or someone who is self-isolating to top up their phone credit and keep talking to loved ones. 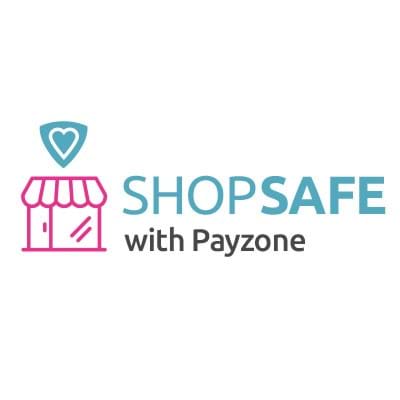 Following the recent outbreak of Coronavirus, we wanted to provide you with an update on our response to the outbreak. Here is what you need to know.

Do you want to become a Payzone retailer?

Get in touch with us today and find out what Payzone can do for your business. Simply fill in the enquiry form below and we'll be in touch.