3 business lessons from the 2019 Champions League

After some unbelievable drama (and a fair amount of tears), we have our 2019 Champions League finalists.

And it’s an all English affair, as 5 time winners Liverpool go up against first time finalists Tottenham Hotspur in Madrid on the 2nd June.

But how have the two finalists got to where they are? And more importantly, what can you, as an independent business owner, learn from their success? Read on to find out.

The way Liverpool and Tottenham got to the final was incredible. Liverpool came back from a 3 goal first leg defeat to spectacularly win by 4 goals in the second leg.

This was surpassed the following evening when Tottenham found themselves 2 nil down coming back spectacularly to win 3-2 right at the end.

When the chips are down, don’t give up. Maybe you missed an important deadline, or your sales haven’t been as strong as they should have been. The most important thing is how you recover from a setback and show character in the face of difficulties.

Don’t become negative or despondent just because something is harder than you thought it would be. Instead, remain calm and logically break down what you need to do to overcome it. By looking at this big challenge as a series of small tasks, it should help you feel more able to tackle it.

Did Liverpool and Spurs give up when they were losing their semi finals? No, they went back to the drawing board and came back stronger to win their second legs. Be strategic and tackle problems head on.

2. Make the most of what you have

To see Liverpool back in the final is not a huge surprise. They were finalists last year and have spent huge money on their team. The biggest surprise is to see Tottenham Hotspur grace the final. Not because they are novices at this stage, but because they haven’t actually purchased a single player for over 18 months.

Tottenham have shown what can be done through excellent organisation and team spirit. Any small business owner or startup can understand the importance of making use of the resources you have. A clear plan and a willingness to work hard can put you in a good position to succeed.

Relying less on cash can mean you have to be smarter than your competitors with bigger budgets. This was clear when Tottenham amazingly managed to knock out Man City in the quarterfinals - a team with a far more money.

3. Look out for the underdog

Going back to those amazing semi-finals, another theme emerged. The players who ultimately contributed to the victories were not the ones you might expect.

For Liverpool, 3rd choice striker Divock Origi scored 2 of the 4 goals which knocked out Barcelona. Meanwhile In Amsterdam, the hero was not top player Harry Kane (who was injured), but Lucas Moura, who scored a second half hat trick to take Spurs into the final.

Sometimes, someone unexpected can excel in your business.

It shows the importance of encouraging your staff to grow - this could be by putting them on training courses for instance, or rewarding great work. Give people a chance to shine and you may be surprised at what you get back from them.

If you don’t have a team, this can be applied to other areas of your business. Don’t put all your eggs in one basket - you may find success from unexpected places. It could be that a product you thought wouldn’t sell that well actually storms it, or a smaller supplier may work better for you than one of the bigger ones.

Like us, we hope your going to be watching Saturday’s final. So whether you are singing ‘ you’ll never walk alone’ or ‘ when the spurs go marching in’ it’s sure to be an exciting evening full of drama and plenty of tension. Good luck to both teams! 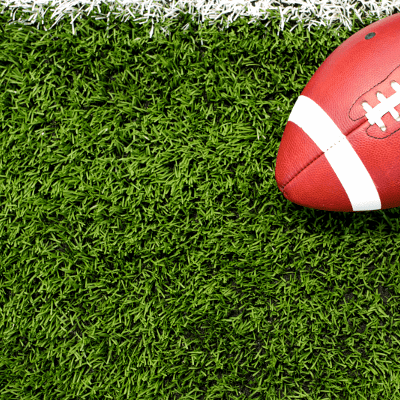 What can independent businesses learn from American football?

Find out what independent businesses could learn from Amercian football in our blog. 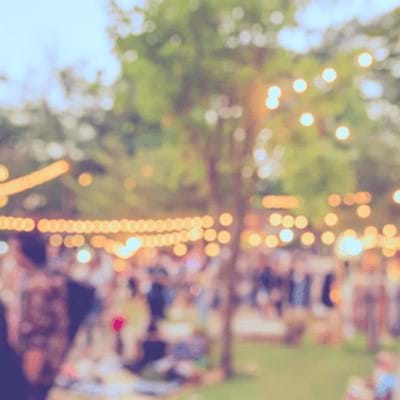 Why cashless festivals are on the rise

Picture it: you’re at a festival, it’s a boiling hot day. You decide to take a break and go and queu 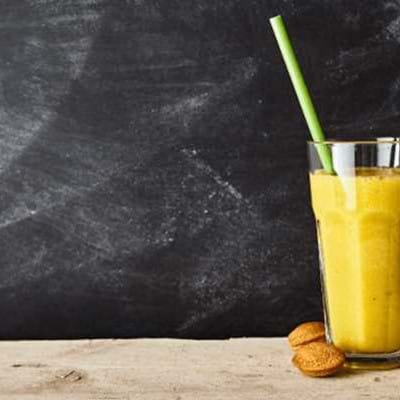