At Payzone, we love great films. But, what we really love is great films that can inspire businesses.

You know the type: Something that lifts you after a bad day and makes you want to go out and do something positive, not just in business, but in life. These are remarkable and rare.

With that in mind, let’s take a look at some of these inspirational classics.

Who would have thought one 19 year old kid from Harvard could change the world?

The Social Network tells the story of Mark Zuckerberg (played by Jesse Eisenberg) who sets out to turn Facebook from a small exclusive Ivy League website, to the global phenomenon that it is today.

It’s a great story of how a passion project can be monetised and turned into a thriving business. But, we wouldn’t recommend falling out with college friends or spending millions on expensive law suits in the process.

2 - The Pursuit of Happiness

If this one doesn’t make you reach for the Kleenex, we don’t know what will.

Will Smith portrays real life rags to riches beneficiary Chris Gardner. Down on his luck and homeless, Chris faces many personal challenges (even his wife leaves him) before securing a position in a high-end brokerage firm - after an incredible interview.

If you ever feel the strain of difficult times then watch this masterpiece. This is a real lesson about perseverance and not giving up.

3 - The Wolf of Wall Street

Okay, this might be a bit of a wildcard. We certainly don’t condone any of the obscene behavior that occurred in the offices of Stratton Oakmont. But let’s face it, The Wolf of Wall Street is a remarkable story of how one man (Jordan Belfort) not only made a big success of himself but elevated those around him.

If you’re looking for ways to motivate your sales team (if you have one) then watch this incredible trade floor speech.

It’s a fact of life, that whatever you do, there will usually be someone else who has greater resources and finance then you. So it is important to be smart and do things a little bit differently to compete with richer rivals.

In Moneyball, General Manager of the Oakland A’s, Billy Beane (Brad Pitt), comes up with a method to pick up cheap, but very talented, baseball players by utilising statistics and outstanding scouting.

The result of this: Beane created a team which was more than the sum of its parts and managed to outperform their richer rivals. The key lesson here is to find ways to utilise your businesses USP - it might give you an unexpected edge.

Perhaps the most famous film of all time, but also a great case study for any would be business.

At the film’s outset, the Corleone family are struggling to maintain control in New York in the face of competition from the other crime families.

Not only do the Corleone family survive, but they manage to grow their empire and prosper outside of New York by expanding their business to Nevada. This is a fantastic lesson about being ruthless in business when up against fierce competition - just don’t do anything illegal!

Not strictly about business, but there are so many fantastic lessons that can be applied from this film. Rocky is a local fighter struggling to make a decent living. He suddenly receives the offer of a lifetime, a shot at World Heavyweight champion Apollo Creed, a fight he is expected to lose easily. Rocky manages to outperform Apollo only losing by a controversial split decision.

This is a classic story of an underdog who manages to defy the odds and excel, something any startup can relate to in the tough early stages - which can sometimes feel a bit like a slog.

Tom Cruise’s performance as high-flying sports agent Jerry, was an enormous success in the mid-1990s.

After having an epiphany about the ethics of dishonesty in sports agency management, Jerry decides to send an email to the agency on this matter - where he is then subsequently fired.

He then decides to start up his own agency - albeit with one client. This will resonate with anyone who understands the trials and tribulations that come with establishing a business. 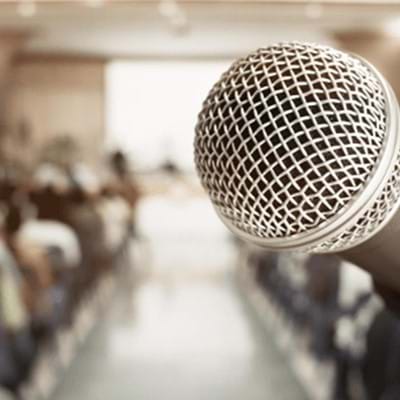 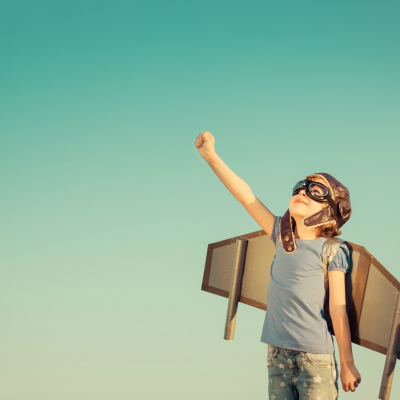 Owners of small businesses and startups will undoubtedly recognise this scenario all too well.