We are now two weeks into the ‘greatest show on earth’. And already the World Cup has provided us with fantastic moments of entertainment and drama. Here at Payzone, we have been eagerly viewing the group stages and already there have been some compelling stories in the early parts of the tournament. Let’s take a look at a few of them:

Without a doubt the biggest story from the group stage is the fact that Germany, the world champions, are out at the group stages, after losing 2 out of their 3 group games - unbelievable, right? Well you might be surprised to learn that in recent World Cups, this has become a trend. In 2002, 2010 and 2014 the same fate befell the then reigning champions France, Italy and Spain. So what does this show? Perhaps there was a lack of willingness to change anything for Germany - after all if it ‘aint broke don’t fix it’ is the adage used to justify staying the same. But in football and business, you can never afford to stand still otherwise complacency will set in. Plenty of large companies have experienced disaster because of their failure to innovate. Germany have suffered because of this. They will now have to get back to the drawing board to ensure 2022 in Qatar isn’t another disaster.

Before a ball had been kicked, many pundits were writing off host nation Russia which was a bad idea. Why? Because host countries have often done very well. It was only 15 years ago that South Korea got all the way to the semi finals, inspired by their incredibly enthusiastic fans. Now we aren’t saying Russia will be lifting the World Cup (they have a tough task to go any further with Spain next), but never underestimate the power of home support. Equally, as a business owner, you should always look to take advantage of your local community. Engage with people on your home turf as this is a great way to attract support and get a good reputation. Be like a host nation and interact and engage with the locals - this can be very beneficial in the long term.

Stay in it till the end

The group stages has seen former winners Brazil, Spain, France and Argentina struggle against supposedly ‘lesser nations’ - barely getting out their respective groups. But sometimes things can be hard and the performance is not so important, it’s about the end result and getting through. The same lesson can be applied to any business. You might be struggling with orders or an angry customer might be slating you on Twitter. These things happen, but if you can deal with these problems and overcome them, you will be stronger for it. Expect these 3 countries to get far in the World Cup - where their experience will count.

Perhaps the most impressive teams have been the dark horses - such as Mexico. In their first game, they were particularly excellent beating Germany 1-0. Croatia have been similarly impressive, easily winning a hard group containing Nigeria and Argentina - convincingly beating the latter 3-0. Meanwhile, Belgium have shown their undoubted class in England's group, beating Panama and Tunisia with ease - scoring goals aplenty along the way. The question is will any of these teams, who have never won the World Cup before, show themselves to be real contenders in the latter stages - when it really matters. This is also a business lesson. Can your business show itself to be the ‘real deal’? Will it make an impact in your market and become a dominant player and disrupt the established status quo? Will you be a Belgium or a Saudi Arabia?

Cristiano Ronaldo is a bit like marmite. You will either love him or hate him. Some may resent him for his extraordinary ego (and tendency to take his shirt off after every goal, or just in general) and others will marvel at his fantastic scoring record. But the one thing he demands is respect and so far, he has shown exactly why he has so few equals (if any) in football. He scored a marvellous hat trick against Spain and followed up with a header against Morocco. Only one other player has scored for Portugal other than the current world player of the year, demonstrating his enormous importance to his country. At Payzone, we have spoken at lengths about utilising talented individuals. It’s very important to identify people who have a particular skill and use them to help you drive your business forward. We wouldn’t be shocked if Ronnie was to shine in the last 16 against a talented Uruguay team.

What will the last 16 and quarter finals have in store? We will of course be covering the latest developments giving our thoughts on them. Who knows, maybe England will still be in it when we report the later stages, or more likely be knocked out on penalties. But we dare to dream! 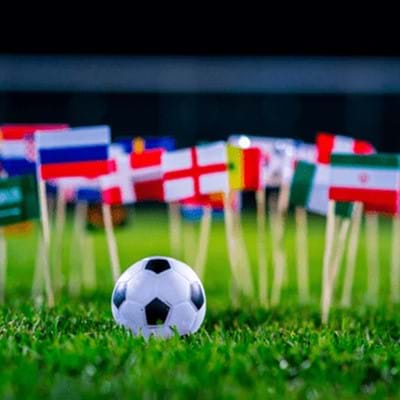 We are now just weeks away from the 2018 World Cup in Russia. And at Payzone, we couldn’t be more ex 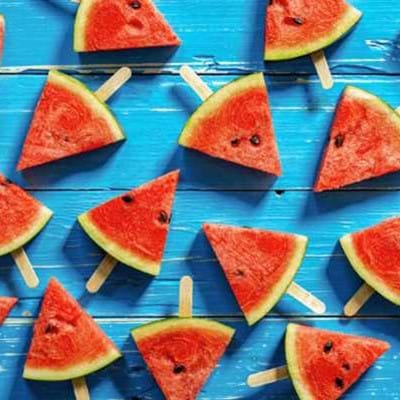 7 ways to take advantage of the summer

After a painfully long winter, which seemed never ending at times (Thanks Beast From The East), summ 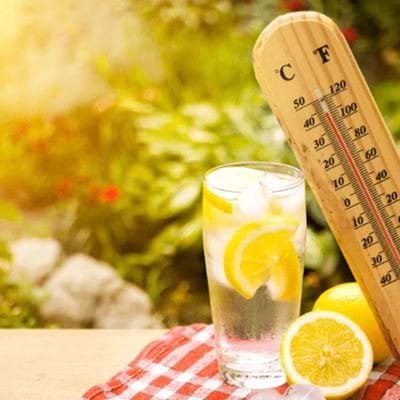 How does hot weather affect sales

We are now well into the summer and at Payzone we couldn’t be happier. After a bitterly cold winter,