What impact will Brexit have on small businesses? No-one knows for sure, but business experts have been exercising their brains to make predictions based on what little is known about Britain’s exit from the EU.

We’ve sifted through the flood of opinions to compile what is, in our view, the most realistic list of forecasts for what a post-Brexit UK will look like from a business perspective:

Since the Brexit vote, there’s been an increase in pressure on the British Government to support SMEs. The CBI has published five key points that it believes the Prime Minister and his or her Cabinet must prioritise. It includes measures such as retaining tariff-free access to EU markets and making it easier for UK businesses to establish a presence in non-EU countries.

2. It’ll be a good year for SMEs that trade internationally

According to Small Business, 2017 could be the year for SMEs to take advantage of international trading. Most businesses have already reported growth in cross-border trading over the last year. According to BDRC Continental’s half-yearly SME Finance Monitor, a third of SMEs in the three months to March 2017 reported growth in the previous 12 months. What’s more, it goes on to predict that SMEs which currently trade internationally are more likely to be planning for growth in 2017.

3. Most small businesses will remain unconcerned about Britain’s future

It’ll be ‘business as usual’ for UK SMEs, following the triggering of Article 50. Most small businesses haven’t expressed any concern for the following months, stating that it’s too early to tell whether Brexit will impact them negatively.

4. UK business investment is likely to rise in 2017

Yes, you read that right. The Bank of England’s agents’ report for February stated it expects UK business investment to rise this year. The issue, as is so often the case these days, is Trump. The uncertainty around his policies on international trade with the US could play into the hands of UK businesses. Magister Advisors’ managing partner Victor Basta has forecast that rising uncertainty about those trading relationships could push investors and businesses hunting for a merger or takeover target to look to the UK. The Bank of England predicts the UK economy will grow by 2% in 2017

At the same time it expects inflation to significantly outpace that growth, rising by 2.7% in 2018, which, if true, will make it harder for businesses to pay for source materials or components.

“Exports by small, micro and even solopreneur businesses will continue to expand in 2017,” predicts Emergent Research. “Global digital platforms such as Amazon, eBay and others will drive down the costs of goods and services, knowledge and effort associated with exporting… growing numbers of SMEs will access and serve buyers of goods and services around the globe.”

Learn more about Payzone today and find out how we support thousands of businesses across the UK with our range of card machines. 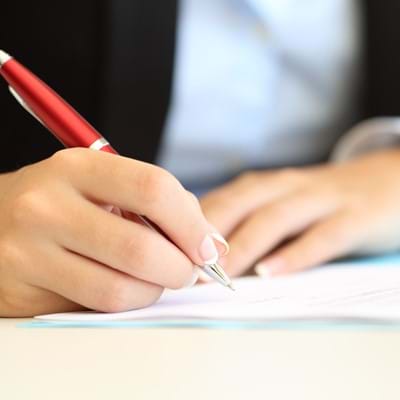 Small Businesses and Article 50 – Should we be afraid?

Now that Brexit is officially underway, how can we expect UK SMEs to fare? 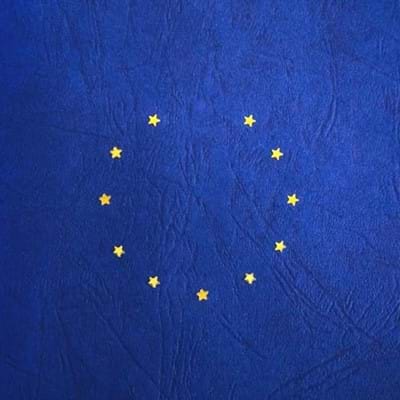 We look back at the months immediately following the referendum & what the ‘leave’ vote means... 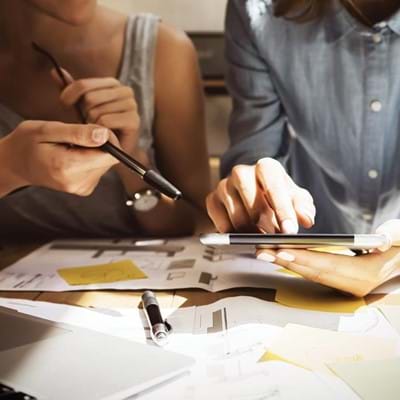 Starting a Small Business: 7 grants and funds to help get you going!

Take a look at this list of grants that could help businesses looking to set up on their own...