Are we turning into a cashless society

Have you ever asked yourself how often do you really need cash? When you make payments, how often is it essential that you have cash with you? How about when you go out to a restaurant. Most places will have some kind of portable payment machine that you can use with your credit or debit card. Or when you need to take a bus - most will accept your payment with a mere tap of your contactless card (if you have one). Maybe you need to hail a cab. The default option for many is to get an Uber, which is linked to (you guessed it) your credit or debit card.

If you think about it, we really do depend on cards and cash is becoming less and less relevant. And it isn’t just these little things that we can point out, some of the country's largest retailers know this as well, particularly the...

Recently supermarket chain Tescos trialled their very first cashless store. The trial was successful, with queue times being cut to 45 seconds, with more cashless stores expected to be rolled out as a result.

But Tescos weren’t even the first to do this. Two years ago, Waitrose started trialling the very first cashless store, showing that this trend is not brand new. Whilst it might be a stretch to say that we are heading towards totally cashless supermarkets, the fact that they are being trialled shows the shift towards an increasingly cashless economy is real, and the biggest names in UK retail are prepared for this likelihood.

But none of this is just idle speculation. There are cold hard facts which show how close we are to becoming a cashless society.

In global terms, the UK is incredibly high in terms of card usage - only Sweden and Canada have greater card usage. Last year, the Telegraph cited a report from Forex business which looked at the top ranked cashless countries. On why the UK was ranked so highly, journalist Sophie Christie stated that;

“In the UK, 41pc of cards have contactless functionality, and British consumers own 1.48 debit cards per capita, pushing it to third place in the charts.”

These figures are interesting and show a couple of things. Firstly, quick contactless payment is making a huge difference in terms of card transactions. And secondly, this has translated into even less cash being used to make transactions.

Card usage will continue to rise as we head into an interesting future where Artificial intelligence and Virtual reality will start to become fundamental in the way retail functions. There is a good chance that physical shops will fuse with digital technology, to create more interesting experiences for the consumer (as this Wired article on Westfield in London shows). These type of personalised shopping experiences will need to be complimented by quick and easy card payment - which will surely be a formality across all of retail over the next decade. This is because of an expected…

According to respected source UK Credit cards.com, consumer spending via debit card is going to increase dramatically over the next decade. By 2026, it is expected that the total volume of card payments is expected to reach… wait for it - £942 Billion. To put that in context, in 8 years we will be spending almost a trillion pounds (a number too big to imagine) on our cards. If these projections are accurate (or close to being so), then the UK will very soon become a society where card rules the roost. Much of this will come from debit cards - where usage has increased by over 45% over the past decade. This all points to a world where retail as a whole will need to adapt to consumer changes, and the idea of not providing a card payment option will seem totally obscure.

But are we heading into a society that is cashless? No doubt card will likely continue to overtake cash as payment becomes more simplified with further technological advances. But will this mean that cash will become extinct? That it is difficult to see. Cash will still be used because some people still have the preference of having physical money. Some stores will want to provide a cash option as well. In an increasingly digitalised society, where change is constant, it’s easy to forget that some people are happy with what they know and plenty know and trust cash. Change is coming and cash will no longer be king but it won’t be disappearing in the near future.

Thinking about taking card payments? At Payzone, we're dedicated to supporting small to medium businesses with our selection of card machines, whether that's for taking payments at your countertop, around your shop or whilst out on the road. 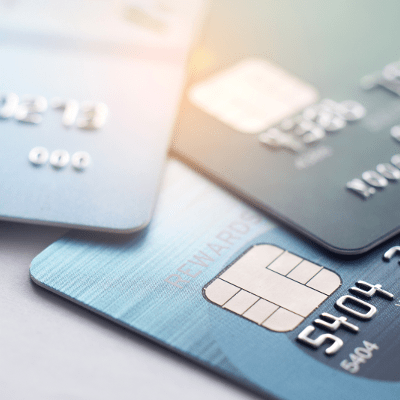 Cards vs Cash - what costs more for your business

Accepting cards for your business? Sounds like a great idea, until you realise this will mean spendi 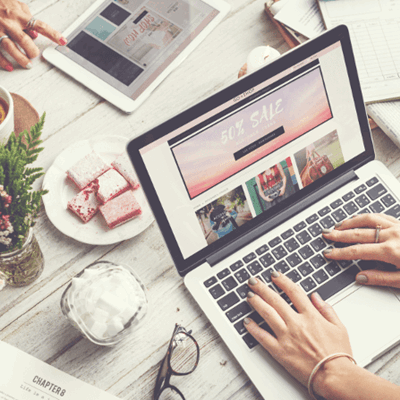 Why are people buying online and not on the high street

The reality is harsh but it is a reality: people are no longer flocking to the high streets to purch