We are excited to announce that our selected charity is none other than Sands.

13 babies die every day in the UK before, during or shortly after they’re born, leaving behind thousands of bereaved parents. Very often, this painful experience leaves them feeling isolated. They don’t know where to turn, or who to talk to.

As a society, we are ill-equipped when it comes to offering support. It can be hard to find the right words or know how to offer comfort. But whether you’re a family member, friend or work colleague to someone who is suffering this kind of loss, your actions can have a profound effect on the healing process.

Sands is on a mission; to break the silence around stillbirth and neonatal death, so nobody has to grieve alone.

What does Sands do?

Sands offers families access to a telephone helpline and a bereavement app, so there is always somebody there to listen. There are also over 100 sands groups operating in the UK, which provide face to face support within the community. The charity also works with employers, offering them the necessary training to ensure that they know how to help those affected by stillbirth and neonatal death in the workplace.

For midwives and other healthcare professionals, sands operates an RCM accredited training course. This provides them with the knowledge and insight to deliver the highest quality of care to parents when a baby dies before, during or after birth. Healthcare professionals can also access several tools and resources developed by sands.

The organisation is working to achieve the following objectives:

Sands has already made a huge impact on the lives of many people up and down the UK. In 2018-2019, a phenomenal 15,800 bereaved families and professionals were supported by Sands. So far, 27,800 healthcare professionals have accessed SANDS material on bereavement support and over 4,800 grieving parents have been directly supported by their trained befrienders.

The brilliant work that Sands do is reliant on donations; which is where we come in.

Why is Payzone supporting Sands?

Here at Payzone, our employees choose which charity they’d like to support. During the selection process, it became apparent that many of our employees have been affected by stillbirth and neonatal death in some way.

“Sands has supported several colleagues at Payzone and therefore when the opportunity arose to nominate a deserving charity, Payzone could not think of a more deserving charity that they wanted to support.” Commented Beverley Madeley, HR Business Partner and Head of the Social Squad at Payzone. “Miscarriage and baby loss is still a subject which is not spoken about widely, which can lead to feelings of isolation for grieving parents, long after their loss. We must empower and encourage people to speak out and receive the support they need.

Payzone hopes that by working with and supporting Sands this will help to raise awareness by breaking the stigma of talking about baby loss.”

How will Payzone help?

The money raised through our fundraising efforts will enable SANDS to continue to support families, train midwives and other health professionals and also fund things such as making memory boxes and maintaining memory gardens.

“We are excited to have been chosen by Payzone as their new charity partner for the forthcoming year.” Said Daniel Brett-Schneider, Director of Income & Engagement at Sands.

“We look forward to working with and supporting the amazing staff at Payzone with their endeavours to raise funds and awareness of baby loss. The vital funds Payzone will be raising will help us to support anyone affected by the death of a baby, improve bereavement care and fund research to save babies’ lives.”

We’ll be sure to keep you updated on our fundraising endeavours over the coming months. In the meantime, if you would like to make your own contribution to Sands, you can donate directly by clicking here. 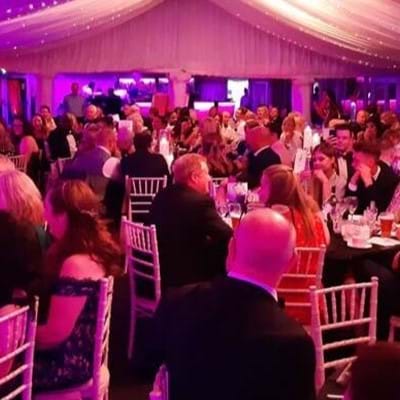 We are proud to announce that we have raised an impressive £12,390.25 for St Luke's Hospice! Find out more about the weird and wonderful fundraising efforts here at Payzone. 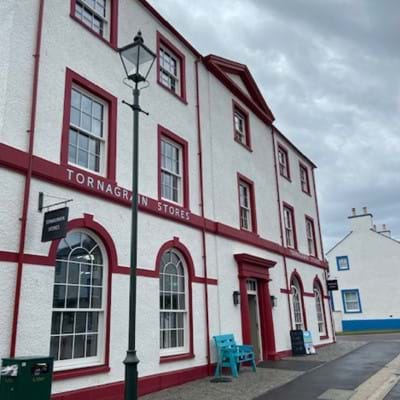 Joseph is a convenience store owner and has been a Payzone retailer for 17 years. He has recently had the new Payzone Plus device installed so we spoke to him to learn more about his experience.

Do you want to become a Payzone retailer?

Get in touch with us today and find out what Payzone can do for your business. Simply fill in the enquiry form below and we'll be in touch.