Card payments overtake cash for the first time in the UK

With debit and credit cards becoming an increasingly popular way to pay, for the first time in the UK, card payments have now overtaken cash payments as the country’s number one payment method. With card payments rising to the top, what does this mean for cash payments in the future?

Card payments on the rise

One of the biggest drivers of card payments, there are now over 108 million contactless-enabled cards in the UK and now account for a third of all card payments. Originally introduced into the UK back in 2007, these forms of payments were limited to coffee and sandwich shops but have since become more popular than ever. With more than two thirds of staffed payment terminals now able to accept contactless, spending money via contactless cards has never been easier, especially since the spend limit increased to £30 in 2015.

With Sweden expected to be the world’s first cash-free society by 2030, could Britain follow suit? Cash is still considered to be ‘alive and kicking’ according to Victoria Cleland, Chief Cashier and Director of Notes at the Bank of England. The Bank of England also reported that the value of notes in circulation peaked in the run up to Christmas in 2016, reaching £70bn for the first time so it may be some time before we see a cash-free Britain. 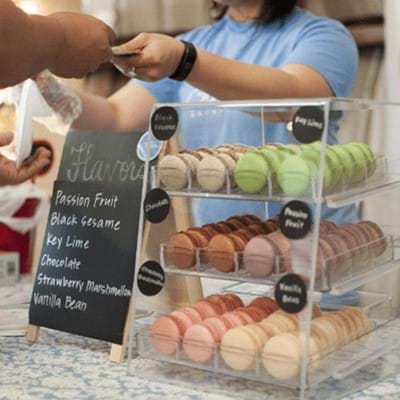 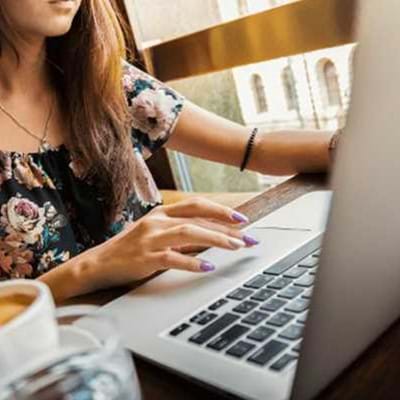 How do you begin taking card payments