Mr Gulati owns a newsagents with an off licence and he became a Payzone retailer a few months ago. He has just signed up for the new Payzone Plus device so we wanted to know how he was finding the service.

“My shop is quite small so there is not a lot of space for customers to queue up. The faster Payzone Plus terminal means that I can serve customers quicker so the queues don’t get too long.”

When I signed up for the new Payzone Plus device, the onboarding process was very simple. They sent the device directly to my store and I was able to set it up with ease as it was very straightforward. The device is connected to the wifi, rather than the phone line, so it is much quicker. This allows me to service more customers in less time as the device is much faster than I am used to. My store is quite small so there is not a great deal of space for people to queue while they are waiting to be served. Because the Payzone Plus device is much faster, I can serve customers very quickly which helps to avoid big queues in my store. Another great benefit is that the device is really small and compact so it doesn’t take up a lot of space on my countertop.

A lot of our customers were left hanging when PayPoint lost the British Gas contract as they no longer knew where to go. Since joining Payzone and installing my Payzone Plus device, I can now service the customers in my community again as they can continue to pay their British Gas bills in my store. Currently, we are only providing bill payments and top ups but would certainly consider using the card payment service in the future as well. The new Payzone Plus device is much faster than I am used to so I can serve more customers in less time.

Offer bill payment solutions and card acceptance functionality in your store and join our network of 24,000 Payzone retailers and Post Office branches today. 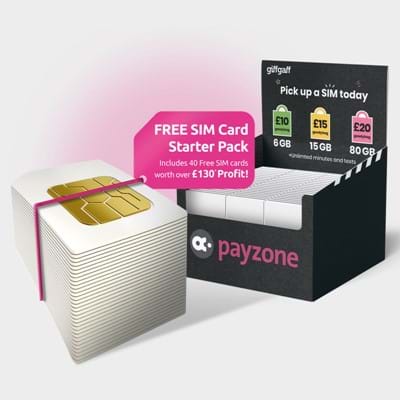 Are you a Payzone retailer? We’ve got a little something just for you. Payzone is offering retailers a FREE SIM Card Starter Pack worth over £130* in profit! 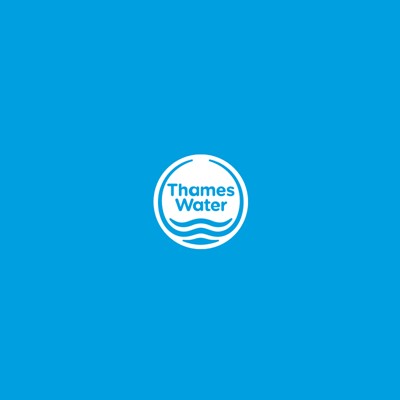 Payzone is pleased to welcome Thames Water to our growing network! This brand new long-term partnership means that customers can now pay their water bill at a Payzone store.