Why you shouldn't be afraid of failure

Failure... one of the most negative words in the English language. We are told that being a failure is a terrible thing. It means we did not do what we set out to do. It also implies that the potential for something that we thought would work didn’t.

But it is okay to fail and make mistakes. This is what makes us human beings, we simply aren’t designed to do everything perfectly. And in business, failure is something that can be very commonplace.

Before running Apple, Steve Jobs was the CEO of struggling Next Computers. McDonald's founder Ray Kroc, was selling paper clips and trying his hand at real estate, before he went into business with the McDonald brothers. Business mogul, James Dyson, had to work on (deep breath here) a staggering 5,126 prototypes that all flopped, before he could launch the Dyson - the rest as they say is history.

We aren’t saying you will stumble upon something earth shattering (you might) but fear of failure shouldn’t be the thing that stops you trying to succeed.

Firstly, this type of mindset will stop you taking risks. You will play it safe and not do things differently because you will be too worried that other people won’t like them.

Maybe your proposition won’t attract new customers or get a lot of traction on social media. But you won’t know unless you try. If this idea doesn’t reap rewards, all it will do is make you learn and there is nothing wrong with that.

Failure is never final. You might have to fail a few times to learn about what might work for your business. In the long run, this might make you even more successful than if you got something right in the first instance.

Fail but learn - that’s what we say. The more you learn, the wiser you will become.

But you know something else, failing and coming back stronger shows enormous character.

Failure in business can be tough: no one likes it when something they work hard for doesn’t have the intended impact. But if you can come back ready to go again, it demonstrates strong mental resolve.

Nothing will phase you. Setbacks won’t hurt you as much, as you know what it’s like when something doesn’t work.

Failure also keeps you grounded. The people who continuously get things wrong are the ones who proudly admire what they have done and rest on their laurels and never adapt or change. These people celebrate their achievements, brag about them, but do nothing else. It's what separates the good from the truly great. Hardened business owners who have succeeded always continue to try and find ways to be innovative and break new boundaries.

Just look at a pioneer like Elon Musk. For most people starting up something as successful as PayPal would be enough - but not for Musk. His companies such as Tesla, Space X and Solar City are changing ways in which we use our energy and live our lives. He is constantly trying to find new ways to improve our planet. Sure he will get things wrong, but it's all about being relentless and always trying new things.

Fearing to fail should never be an excuse not to be innovative. If we all thought this way, we would never have invented the telephone, pioneered air travel or done expeditions to space.

20 years ago the idea that people would be able to order taxis from an application within a few minutes would have seemed far fetched. But through perseverance, and a lot of trial and error, Uber was born and our world has changed (mostly) for the better because of it.

By not taking risks, because of fear of failure, you will be a dreamer. You will always wonder if you could do more but never actually go out and make your dreams a reality. Do you really want to be thinking ‘what if’? Is it enough to be ticking along nicely?

In the end, this mindset will set you up to fail anyway. Someone will come along and disrupt your market and you won’t be prepared for it. You then set yourself up for getting caught out and not ready for new realities.

Look at the big businesses who failed to adapt and got caught out. Nokia, HMV and Blockbusters are prime examples of established companies, who did very well in their time, but failed to adapt to change and became obsolete. Don’t fall by the wayside in this way.

Fear of failure is just that - a fear. Don’t make it your reality by standing still in business. 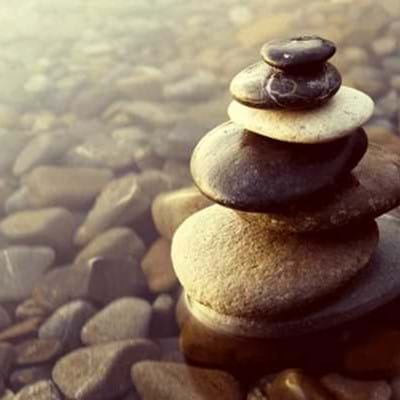 It's nearly the new year, so the countdown to 2018 has officially begun. And with a new year brings 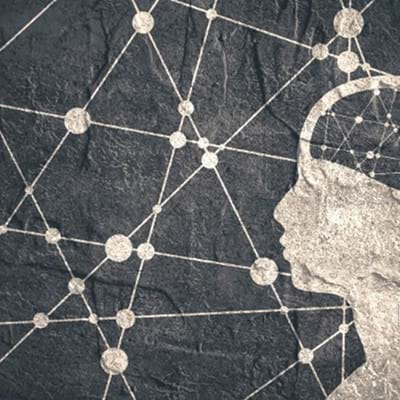 Every year 70 million workdays are lost to issues relating to mental health. This usually centers ar 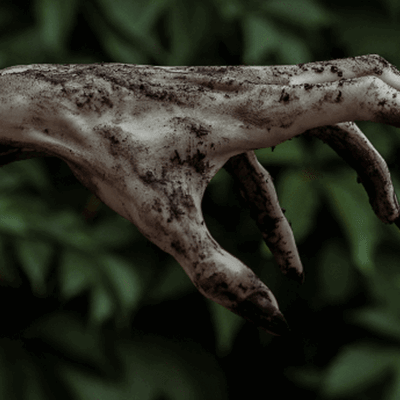 You’ve undoubtedly heard about business success stories and what to learn from them.