What can independent businesses learn from American football?

“Touch down!” No doubt you have heard this in many famous movies about America's biggest game. This normally comes at the culmination of a big come back, resulting in a last minute win from the underdog team.

But the truth is there is so much more to this fascinating sport that the films don’t go into. The incredible levels of skill and detail makes it unlike any other game.

This week will be the annual showpiece that is the Superbowl. This years event will see 5 time champions, and the most successful team of the 21st century, the New England Patriots, come up against the up and coming Los Angeles Rams in Atlanta.

And to celebrate, we thought we would take a look at the NFL and see what you, an independent business owner, can learn from this fascinating sport.

A great Quarterback, like a great business leader, makes the difference

The most important position on the field is without a doubt the Quarterback.

An American football team has two parts to it: an offence and a defence. But it is the Quarterback (who is on the offence) who is seen as the most pivotal role on the field. They are the one who throws the ball to their team in hope of getting touchdown.

A Quarterback will set the tempo, like a conductor of an orchestra. Therefore having a great Quarterback like the legendary, Tom Brady, or up and coming young players like Jared Goff and Patrick Mahomes, can give a team a huge advantage.

Every business needs leadership and direction, with an individual who helps drive it forward. A business without direction simply won’t function as well as it can.

For instance, a Quarterback gives instructions to their team before they go on the attack. This lets them know what play they are going to be attempting in order to try and score.

It’s the same in any organisation. As a business leader, you need to make sure your people understand what their goals are, so they know what they are working towards.

In a team, everyone matters

It’s not just the Quarterback who makes a difference. Every NFL team has 3 components: an offence, a defence and a special team.

They are all important for different reasons. An offence needs fast players to receive a great throw to support the Quarterback. Equally, a strong defence can pin back the opposition and hopefully intercept the ball from them.

There is an even a special position on the field for someone who just kicks the ball into the the goal!

Every aspect of an American football team matters.

In an independent business, everyone is important. Just like in a football team, everyone involved has something different to bring to the table.

And when you’re small, it’s even more important that every part of your organisation works effectively in order for the whole business to succeed.

There might not be a Superbowl trophy at the end of it, but you could become a winner.

Choosing your location carefully can lead to growth

This might be a concept that our UK football teams (soccer, sorry!) detest, but teams relocating to other parts of the country is actually quite common in American football.

Just look at one of this year’s super bowl finalists. Until recently, the LA Rams had been based out in St Louis. But moving to California has seen the team’s fortunes significantly improve.

The idea is that teams move around to exploit the potential for growth in areas around the US. It is why the Oakland Raiders will also be relocating to untapped Las Vegas in 2020.

Ok, so we’re not saying that you should up sticks are relocate, but it does show that location is important.

Let’s say you are looking to start a coffee shop. You’re likely to want to be in an area that is well visited.

It could be close to a train station, drawing people in for their morning cuppa on the way to work, or on a high street where lots of people pass by. Being visible should create more opportunities for your business compared to if you are tucked away, off the beaten track.

Always time for a comeback

American football games are known for being quite long. Whilst a game is meant to be an hour long, there are a lot of things that can stop the clock, such as timeouts. This means if the clock says there are 2 minutes left, the reality is this might take significantly longer.

But for teams who might find themselves in a bad position, this can present opportunities to launch a dramatic comeback.

Superbowl 2017 provided a perfect example. The New England Patriots (surprise surprise!) produced a sensational comeback against the Atlanta Falcons. From being down 28-3, they came back in overtime to win by 31-28. Truly amazing stuff.

There is much a business can learn from this. Things can be tough, especially at the beginning, but staying positive is key.

If you persevere with your business plan, stick to your goals, seek help when needed and adapt when necessary, it can help you succeed.

We are looking forward to this Sunday's game, which is sure to be a thriller. So if you're hoping for another Tom Brady masterclass, or hoping to see the young Rams team pick up the trophy, we are sure it will be entertaining. 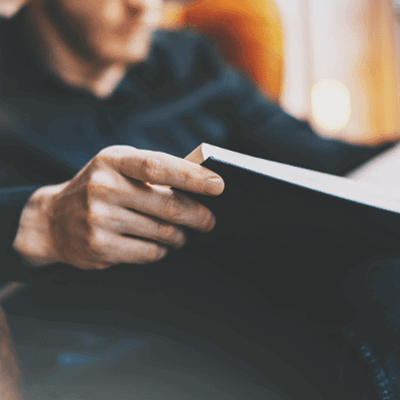 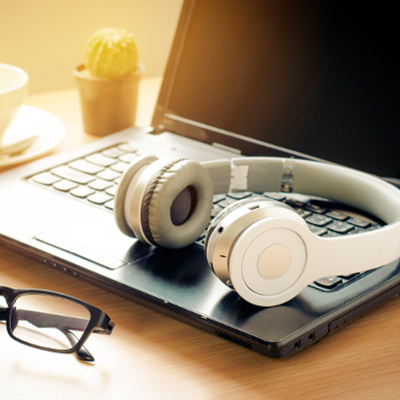 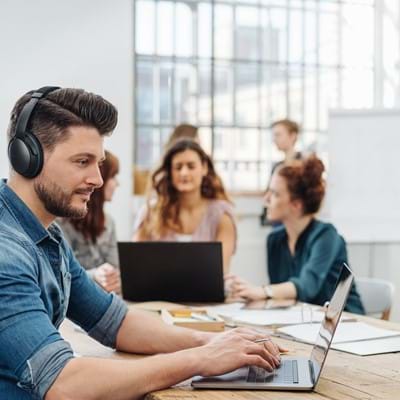 Looking for some inspiration? Have a listen to these 6 motivational songs for business owners...