4 businesses that started life as a pop up

Pop up shops. You may have come across the term before. It’s a business that takes out space to sell a product or service for a limited period of time. This could be at a festival, a market stall or even in a tube station in London, for example.

Many of these pop up businesses will be very new. It’s likely that they are using this format to see if there's an appetite for what they are doing, before expanding to something more fixed and permanent.

And whilst there are some pop ups which don’t make the grade, there have been many that have taken off and become success stories.

Let’s have a look at some of them:

This trendy London based pizza chain started life in 2011 as a typical street food business. They weren’t serving anything original or unique - just very tasty, authentic fresh pizza from a wood fired oven.

Customers really took to the outstanding quality of the pizza and being a pop up proved to be a great way to be a breeding ground for their creativity.

By 2013, Home Slice opened its first restaurant in London, which was swiftly followed by another two in the capital .The business continues to grow from strength to strength, proving that testing a product on a small scale can reap long term benefits.

Take out: Be authentic

Well, for one you don’t need to be pretentious and swanky to succeed. If you stick to something which is real, most people will be more than happy to eat from paper plates and without cutlery, which is the case at all Home Slice branches.

Now to something nationwide. And there aren’t many bigger names in food and drinks than Innocent smoothies.

They started life as a pop up, operating predominantly at music festivals.

It was at one festival where the three founders Richard, Adam and John decided to do something a bit different.

On the stand where they sold their smoothies, they also provided two bins, which punters could throw their litter in to. The question was posed ‘should we quit our day jobs to do this full time?’ with one bin saying yes and the other saying no.

The ‘yes’ bin won resoundingly, showing that if it wasn’t for being a pop up in the first place, Innocent Smoothies may have never graced our fridges. And they wouldn’t be the fun, quirky brand that they are today.

Take out: Don’t be afraid to be bold.

If your product or service is excellent quality, you can afford to be a bit quirky, and build your brand around this. In fact, it could be what makes you stand out from the crowd!

Founders Krisi and Mike thought of the name for their bespoke tea company in Canada on a beautiful ‘bluebird day’, when the sky was clear after a night of snowfall.

With this in mind, they moved back to the UK and started the business from their parents back room. The couple attended regular markets to test if there was a demand for what they were offering.

Through a lot of perseverance, they secured a startup loan, and with the money, they opened up their first store in Brighton.

The company are now thriving with 7 stores across the UK and a hugely successful ecommerce site.

Take out: Tried and tested can work - if done well

This goes to show that you don’t need to think of something revolutionary. Something which is already popular, like tea, can be hugely successful if done very well. With excellent branding and a story you can create something which your audience will take to.

Not all pop ups are food and drink related. There are many that sell a whole range of interesting products and one that has become a big success is WonderLuk. They sell 3D printed bracelets, brooches, necklaces and whatever kind of jewelry you can think of.

WonderLuk initially used space given to them by large retailers like Topshop. The company spent 8 weeks there. It was a successful stint, but based on some of the customer feedback they received, they actually changed some of their original designs and created something better.

In this sense, being a pop up allowed WonderLuk to get the views of consumers before launching their new improved designs. It let them engage with their customers in a very intimate way. So when it came to rolling out the product, it truly reflected what their audience were looking for.

Take out: Listen to feedback

There is no better judge of your product than the audience you cater for. So it is very important to listen to them as you might learn something that could help you.

WonderLuk’s approach to their feedback demonstrated that they understood what their audience were looking for and they acted on it. You too should adopt this type of approach when you receive feedback. 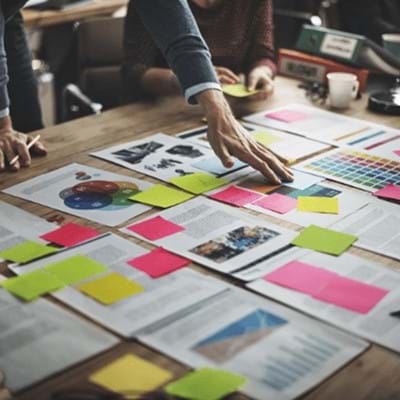 How to choose a business name

Read on for some great tips on how to choose your business name. 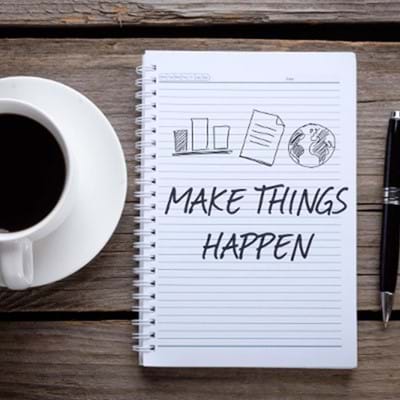 Starting up in 2018 How to start a business

2018 is the year that you are going to start a business. You are finally going to turn your idea int 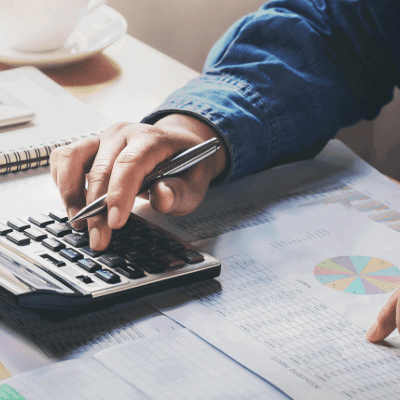 How to get funding for your business

Often businesses will be funded by the people who own them. How many stories have you heard of dedic